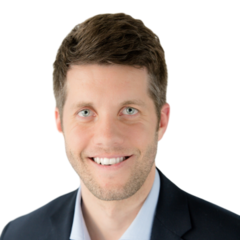 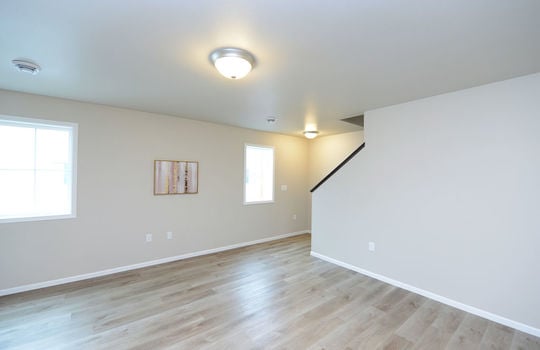 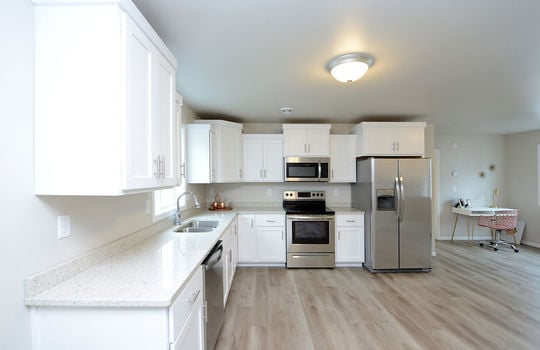 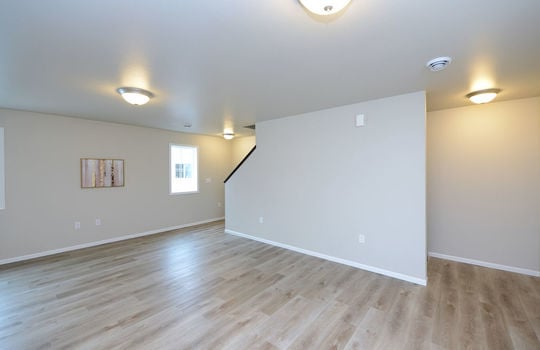 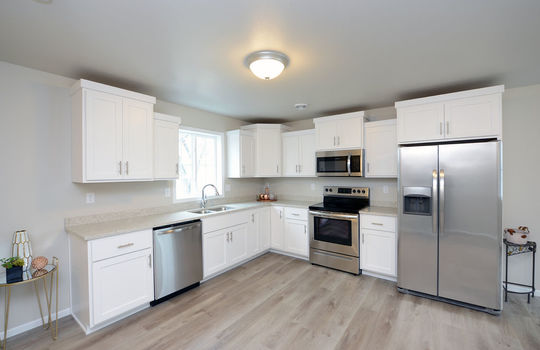 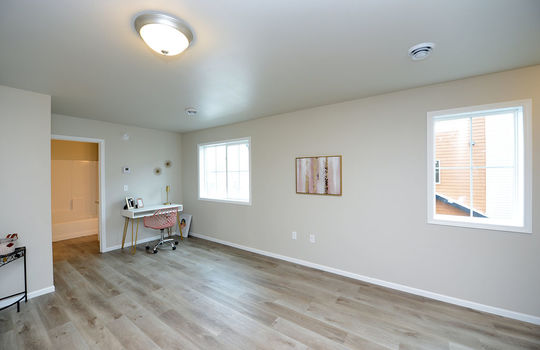 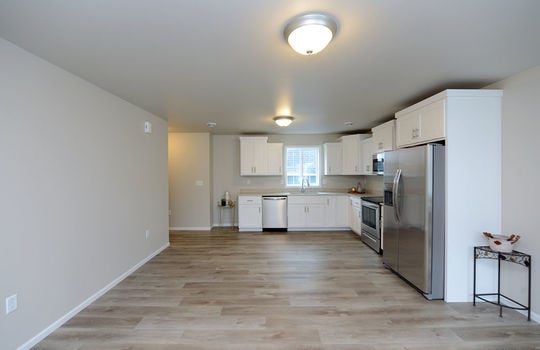 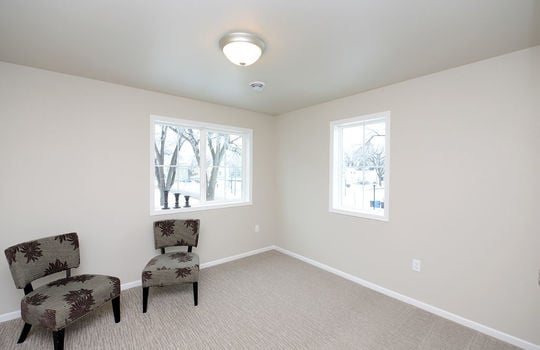 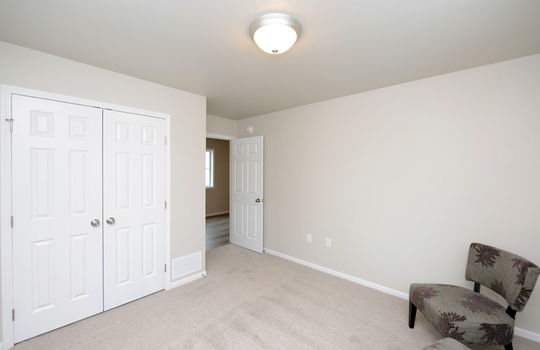 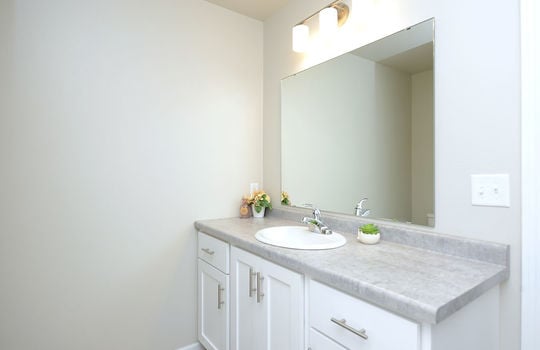 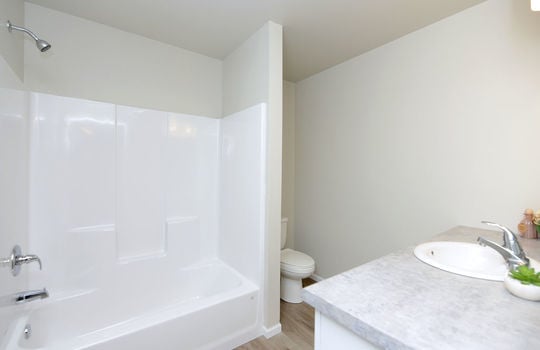 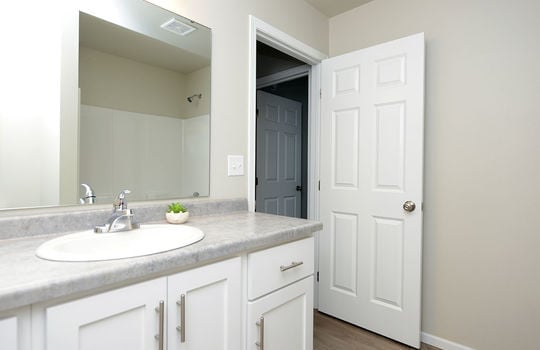 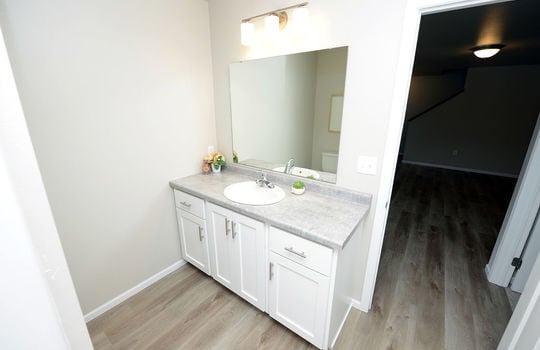 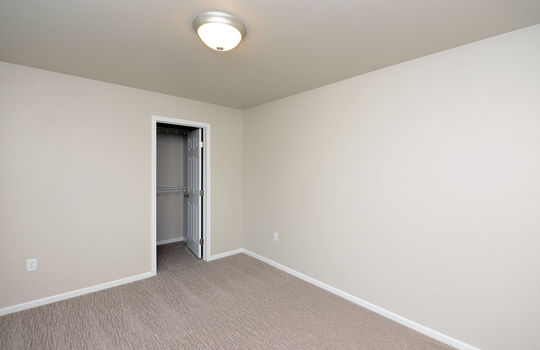 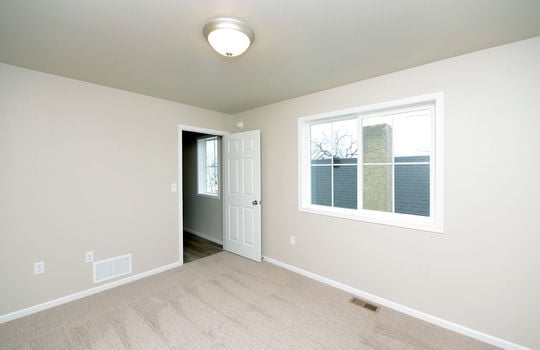 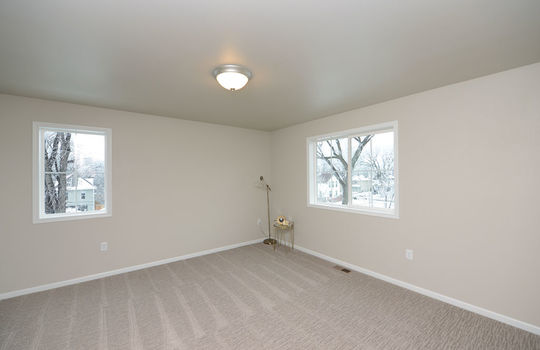 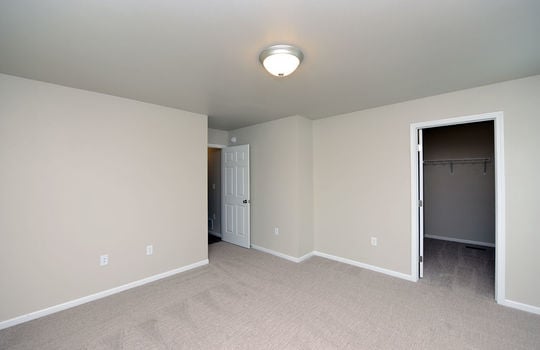 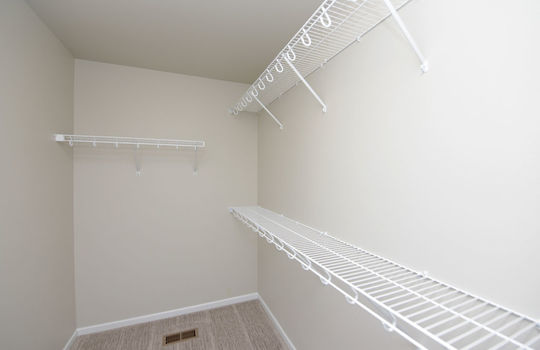 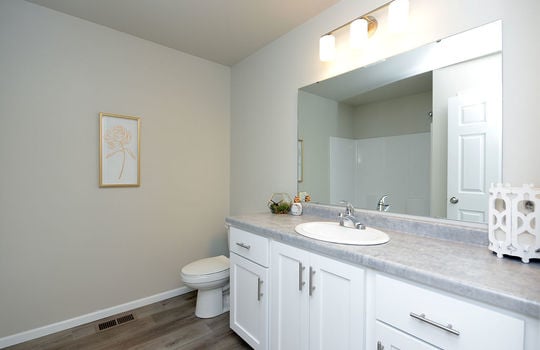 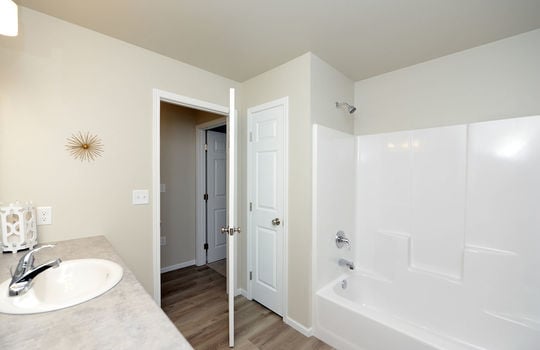 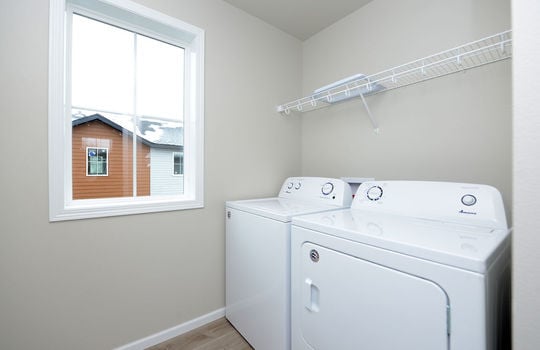 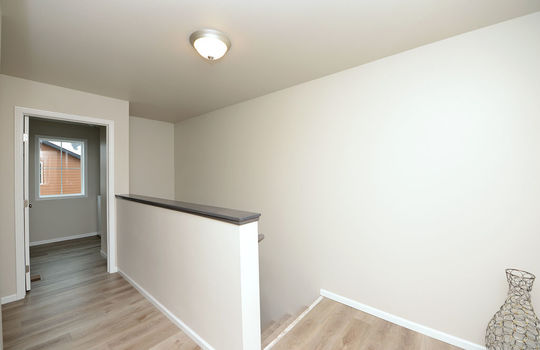 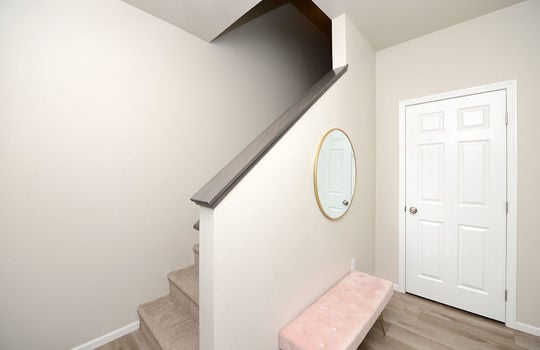 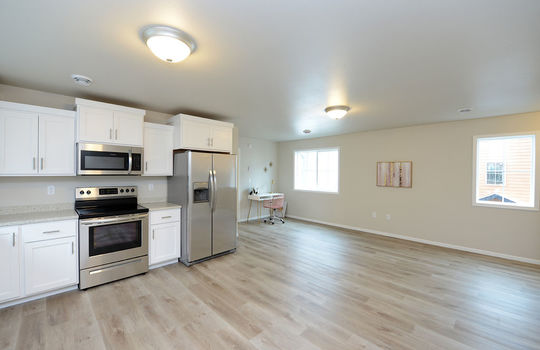 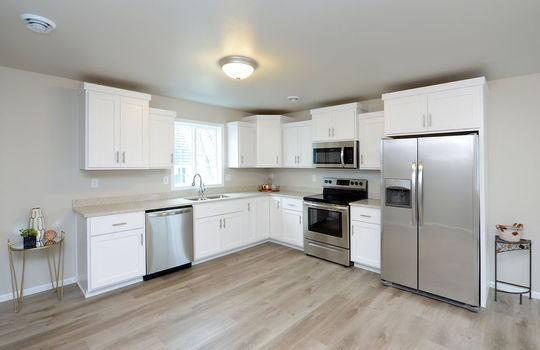 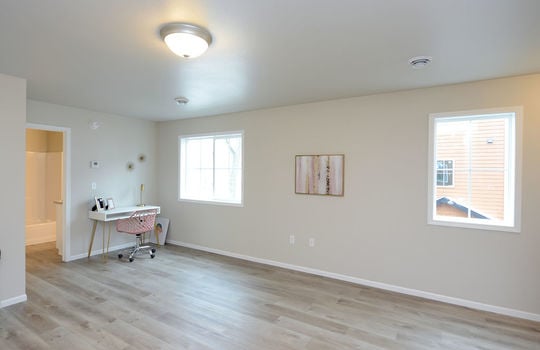 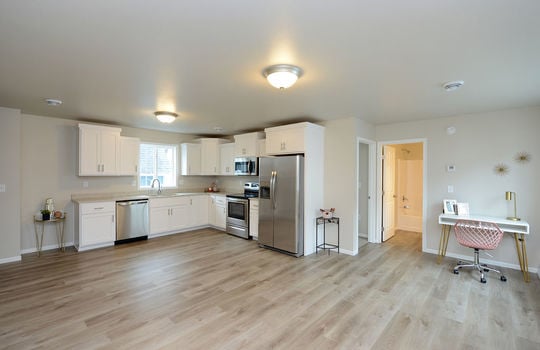 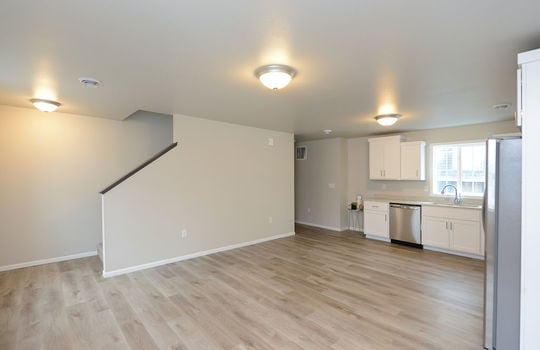 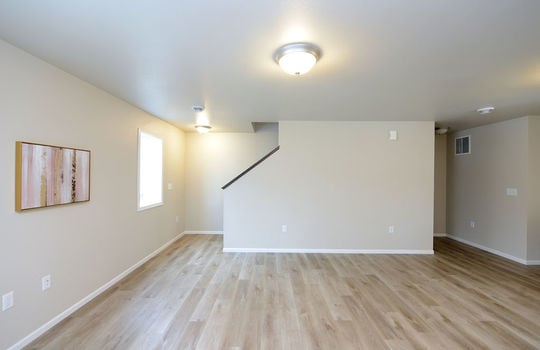 6 of these Stunning new homes are now available in coveted North Fargo. These units have spacious bedrooms and an open concept that are the perfect blend of modern and timeless. Low specials and an over sized garage round out these beautiful new homes. Come see them today before they're SOLD! Owner/Agent

Fargo is a large city and the county seat of Cass County, North Dakota. It has approximately twenty-two neighborhoods and it is the largest community in the state. The city is located in the Red River of the north floodplain and it has a humid continental climate. Whereas it is a big city, it also has the unique atmosphere of a college town due to its large student population. It is known for being clean and green, with low crime rates and good schools. Fargo is one of the principal cities in the Fargo-Moorhead, ND-MN Metropolitan Statistical Area. Much of the city’s economy is due to it having a number of colleges and a large student population as well.  It is popular with young graduates and upwardly mobile singles, as well as growing families, but it is in large part, a young community. Nearly 39% of adults over 25, in Fargo, have four-year degrees or more. This is well above the national average of less than 22% for U.S. communities. It is somewhat diverse in terms of ethnicity, religion and race. The two largest racial groups are Caucasians and African Americans. English remains the primary language, followed by Spanish and various African languages.

Fargo spans 48.82 square miles of land area and has a mixed workforce of white, blue and no-collar workers. It is a middle-income community compared to state statistics and upper-middle income compared to federal statistics. In 2017, the population of Fargo was 122,359 and by 2018 the estimated population had risen to 124,844. The approximate population density is just over 2,200 people per square mile. In addition, in 2017, the estimated median household income was $59,542 and the estimated per capita income was $31,819. Further when it came to housing, the estimated median house or condo value was $213,300, the mean price on all housing units was $229,324 and the median gross rent was $785. The top five employers in the area as of 2014 were, Sanford Health, North Dakota State University, Essentia Health, Fargo Public Schools and Nordian. Most residents of Fargo make their daily commutes in privately owned vehicles and the average commute time is only 16-17 minutes.

Before the arrival of European settlers, the area that would one day be Fargo was inhabited by the Sioux Nation. In its early history, the Fargo area was a stopping point for steamboats and the community was founded in 1871. The budding community was first known as Centralia before later being renamed Fargo. In the early part of the 1900s, the automobile industry became a large part of the local economy. And then the city experienced a period of rapid growth after WWII that helped it grow into the city we know today.

The youth of the city is educated at the schools of the Fargo public school system. The school system is made up of approximately 15 elementary schools, three middle schools and four high schools. The city is known for its amenities like beautiful parks, low crime rates, low cost of living and public transportation. Homes for sale come in a variety of sizes and styles, other housing options include apartments, duplexes and more. To find a home in Fargo, call local real estate expert (insert name) today at (insert number)

Take a COVID safe tour of this property