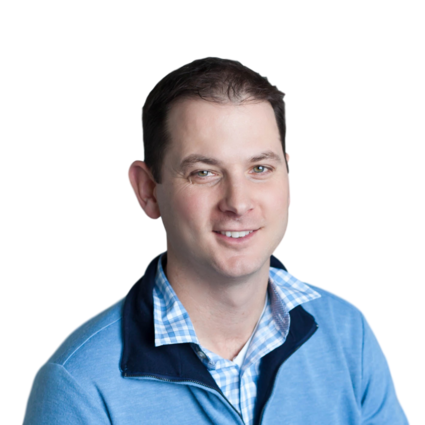 Nate Metcalf grew up in East Grand Forks, MN. Shortly, after high school, Nate played junior hockey in Fargo. He eventually made his way to Minnesota State University in Mankato for college where he graduated with a degree in Management Information Systems. During college and thereafter, Nate continued his hockey career professionally and later went on to play hockey for various teams across the United States and Germany.

During his time traveling, he and his wife Jessica welcomed their two sons Breckun and Duncan, and decided to firmly plant their roots in Fargo. Later, they welcomed another son, Lachlan, and a daughter, Vayda, and became a nice even family of six!

Although Nate still has quite a passion for hockey, real estate continues to be a passionate pursuit for him as well. Growing up Nate spent summers working on construction sites gaining knowledge and experience in the residential realm. He has a wealth of knowledge in home building which gives him a strong foundation to help clients find new homes and navigate through the selling and home buying process.

Nate is devoted to his community and has spent the last eight years coaching youth hockey in Fargo and was named head coach for the Davies High School Hockey program. When Nate isn't working with a real estate client (or coaching hockey), he enjoys spending time watching all four of his kids play hockey, playing golf, date nights with his wife, and getting in some quality family time at the lake.

with the expert advice you deserve