What will the new Amazon Fulfillment Center mean for Fargo-Moorhead? 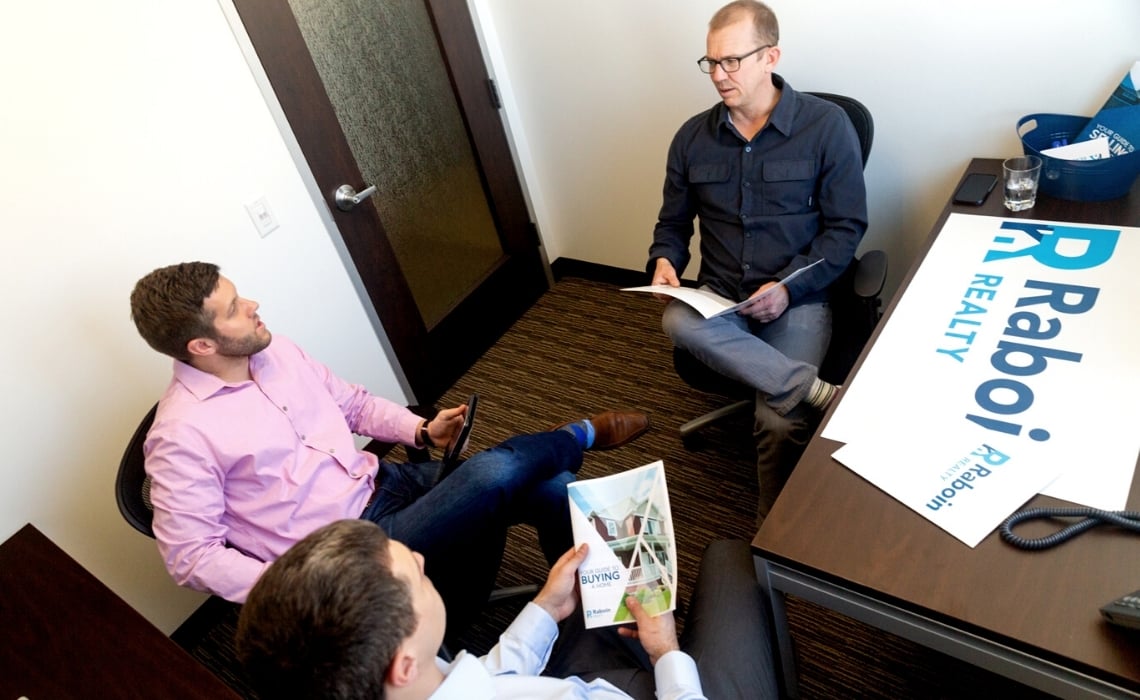 At the end of October 2020, Amazon announced their plan to build a new Amazon Fulfillment Center in North Dakota. The first in the region and nowhere else than our very own North Fargo! Granted, the announcement came months after construction had already begun in late Spring of 2020.

The new facility is currently being erected near Hector International Airport and has many in the community feeling the excitement. This includes our own Fargo Mayor, Dr. Tim Mahoney.

“Amazon’s decision is additional proof that the greater Fargo region is one of the Midwest’s best epicenters for businesses to relocate or expand. We are elated to welcome Amazon to the City of Far More!”

We’re not not excited, but what will this facility actually mean for Fargo-Moorhead? Our expert realtors say the answer is far from simple.

Let’s start at the beginning. What exactly is this new Amazon Fulfillment Center? 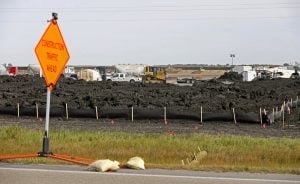 Photo by David Samson – The Forum

Well first off, it’s not a distribution center. This rumor was based on the fact that similar Amazon structures in Sioux Falls and Tucson ended up as distribution centers. However, what we’re getting here in Fargo is a fulfillment center. It will be used to “pack and ship large customer purchases such as sports equipment, patio furniture, fishing rods, pet food, kayaks, bicycles and other household goods.”

The structure will be 1.3 million square feet. How big is that? Picture a building capable of holding almost three Fargodomes! (2.83 to be exact).

What changes can we expect in the area once the new Amazon Fulfillment Center is complete? 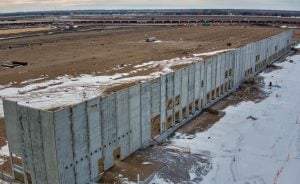 Photo by City of Fargo

Aside from being able to order items through Amazon Now and getting them within hours on your doorstep (hurray!), you can expect other noticeable changes.

The earliest completion date for the center is set for August, but already the website lists all of the jobs for this location as filled. That’s 500 new jobs in total.

Raboin Realtor Jacob Henderson lays it out this way: “More and more companies are talking about bringing a lot more jobs to Fargo. The Amazon Fulfillment Center is just one of many that plans to do that. Overall, that’s going to have a very big impact — especially where they decide to build these facilities and bring these people in. That will for sure change the dynamic of those areas.” And one such area which may experience a shift in dynamic is the education and school system.

In our experienced local realtors’ opinion, North Fargo will feel most of the change as talent shifts more to that area. The possibilities for development will improve, with progress being less concentrated in the South and West. This will add yet another layer to the evolving Fargo-Moorhead real estate landscape.

Other developments to watch out for

The new Amazon Fulfillment Center isn’t the only change coming to the area. Block 9 is coming together in downtown Fargo and costing in the same range, that is between $100 million and $120 million. This is part of the city’s 2030 plan to increase density in and around the downtown area.

In addition, Aldevron is rumored to be expanding its footprint in Fargo even further. While there’s no timeline yet for when exactly or by how much, some estimate around fifteen hundred jobs being brought locally. These jobs would bring new life to the existing community, as they lead to even more work and opportunities.

Principal Broker and Owner Brandon Raboin sums it up by saying “It’s definitely good for the area. It’s not going to have nearly the effect that the outside world thinks it’s going to have, as far as being a hub for activity brought to Fargo. But that’s 500 jobs created. So it’s big, but it’s not life-changing.”

Our realtors keep their hand on the pulse of Fargo-Moorhead real estate. They stay in the know so you don’t have to.

Get in touch with us for your local real estate needs by scheduling an appointment or calling (701) 543-2200. 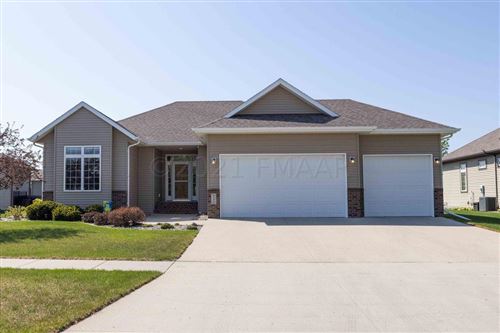 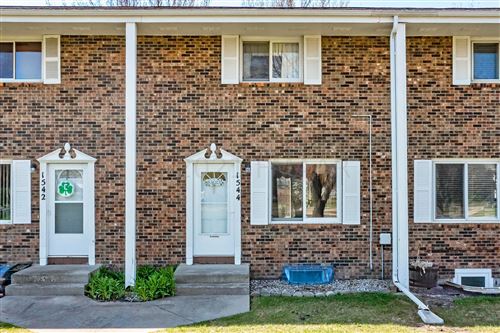 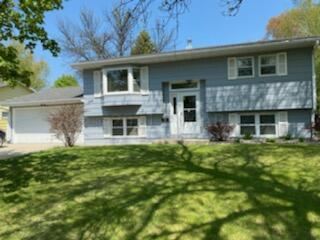 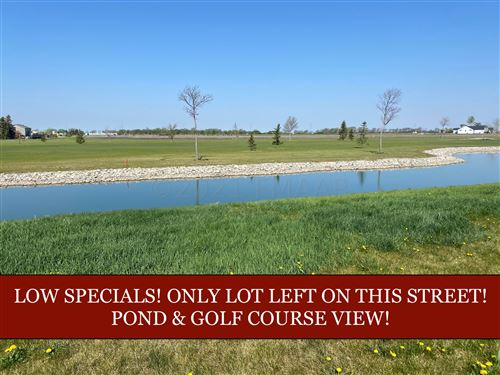 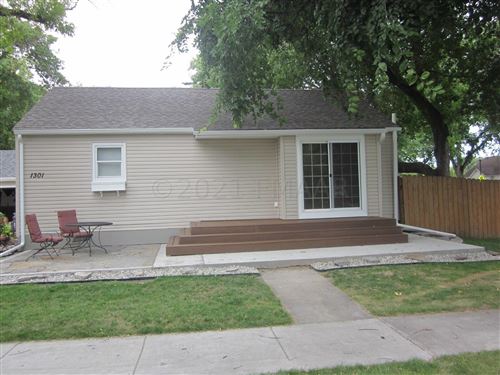 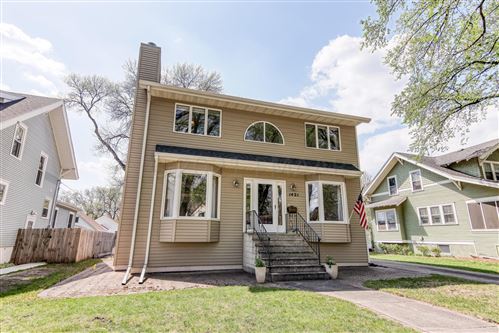 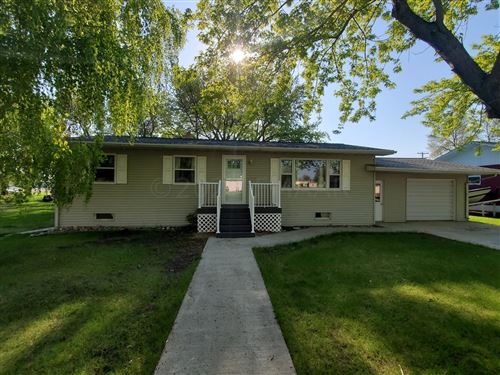 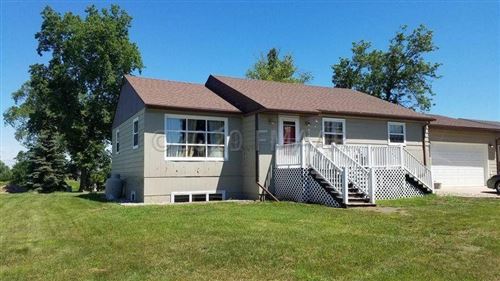 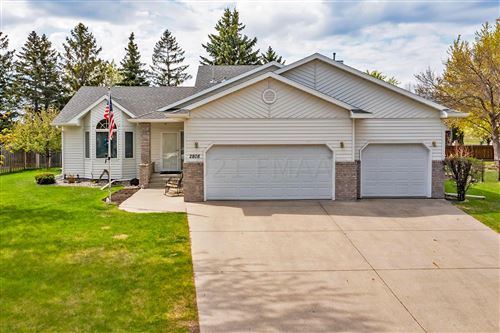 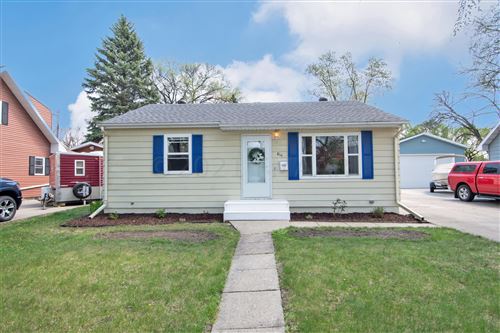 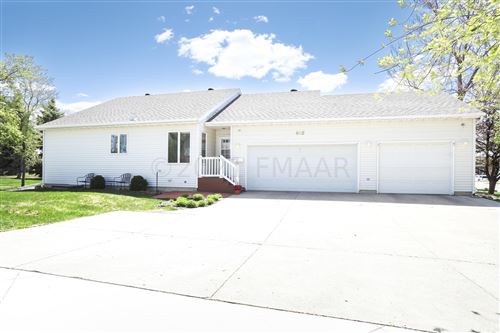 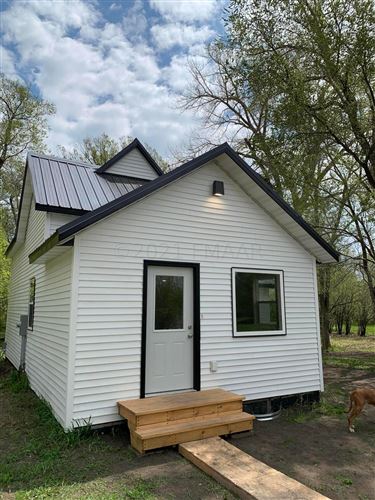 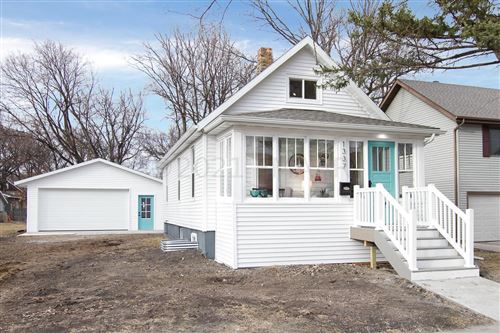 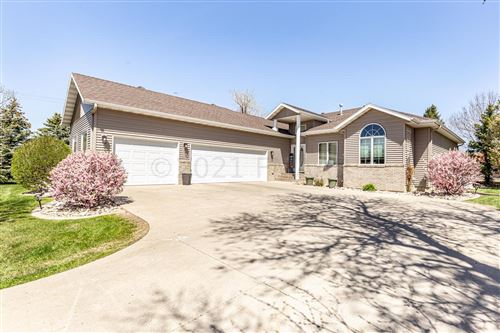 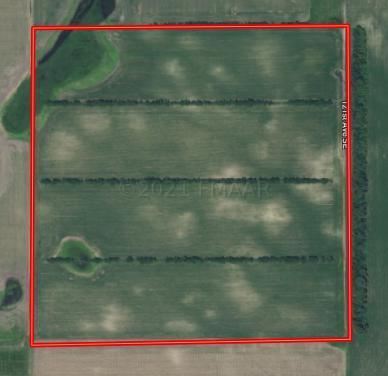 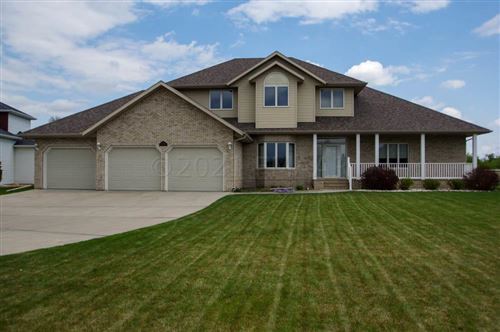 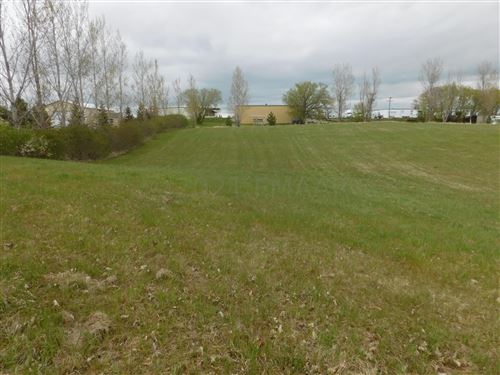 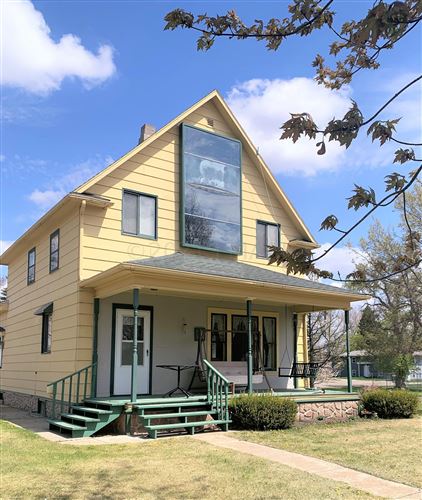 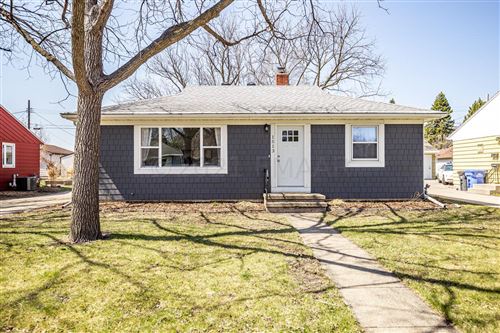 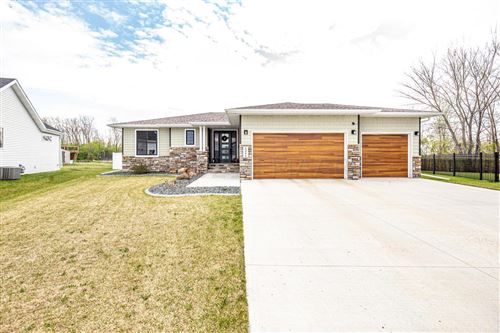