A quick view of the most influential metrics in West Fargo.

West Fargo is a medium-sized city in Cass County North Dakota. It has approximately four neighborhoods and is the fifth largest community in the state. West Fargo is part of the Fargo-Moorhead-MN metropolitan statistical area and it features a humid continental climate. The city has held the title being a tree city for more than thirty years and in 2015 it was named one of North Dakota’s five safest cities. It is growing into a more affluent community as time passes, due to the new and recently built housing attracting more affluent residents. It is also due in part to the presence of several technology companies which pay handsomely, among the companies is Data Technologies Inc., Norse Technologies, High Point Networks and others. This city is perfect for young professionals, growing families and more. It has plenty of green spaces, friendly neighborhoods, high rates of homeownership and low crime rates. Nearly 40% of adults in West Fargo have four-year degrees or more, which is nearly twice the national education average for U.S. communities. It is somewhat diverse in terms of race, ethnicity and other such labels. English remains the primary language in the community followed by Spanish and various Asian languages.

The city was founded in 1926 and today it spans approximately 14.72 square miles of primarily land area. It has a mixed workforce and is a wealthy community in comparison to state and national economic standards. West Fargo is a thriving community that is governed by a board of city commissioners. In 2017, the population was 35,708 and by 2019, it had an estimated population of around 36,566. The approximate population density is over 1,800 people per square mile. In 2017, the estimated median household income was $75,551 and the per capita income was $33,170. In the same year, the estimated median house or condo value in the city was $222,167, the mean price on all housing units was $250,324 and the median gross income was $836. Residents of West Fargo are blessed with fairly short commutes, averaging around 18-19 minutes in length.

Homes for sale in West Fargo come in a variety of sizes and styles to suit the needs of potential buyers. Other real estate option includes duplexes, town homes and apartments. Whether you need an apartment for one or a sprawling house for a growing family, West Fargo has what you need. To begin your home search in beautiful West Fargo, call local real estate agent and friendly expert (insert name here) at (insert number here). Call today, don’t delay your new home is waiting for you.

View our selection of available properties in the West Fargo.

Check out the latest demographic information available for West Fargo.

Get to know West Fargo better with our featured images and videos. 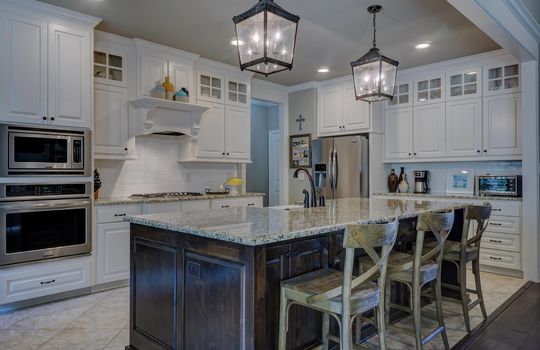 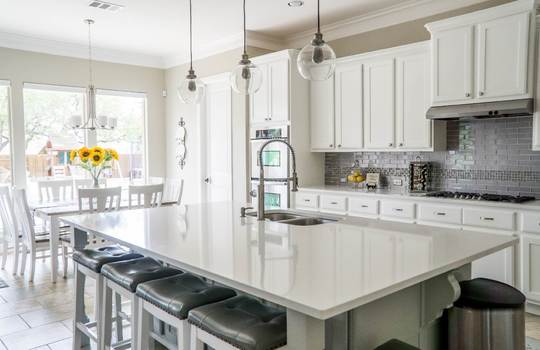 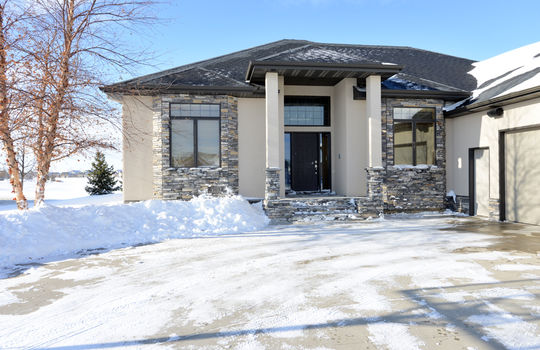 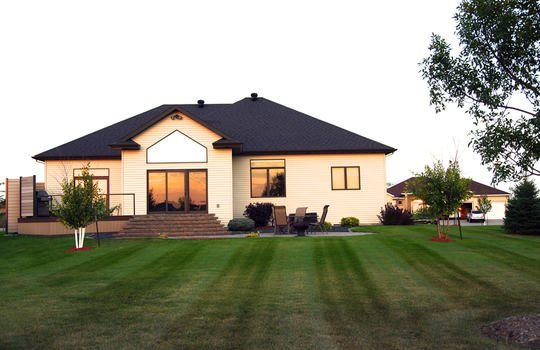 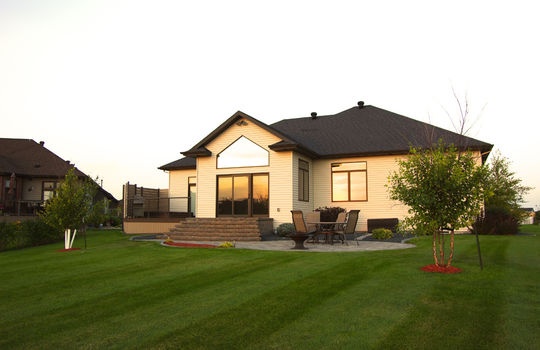 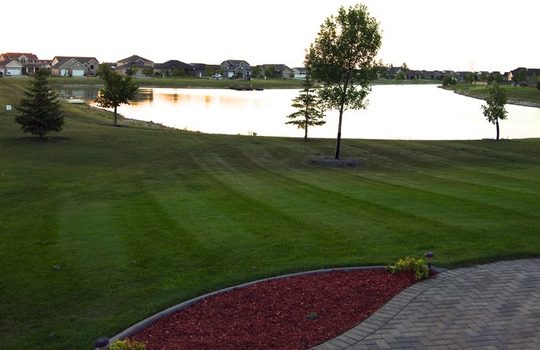 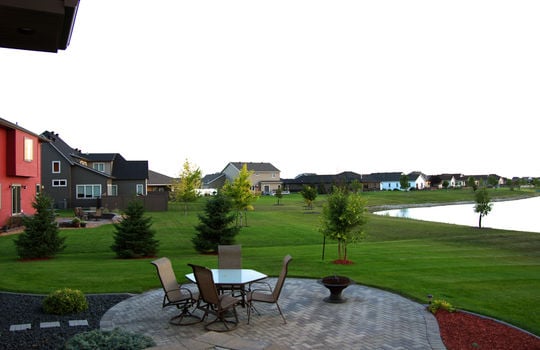 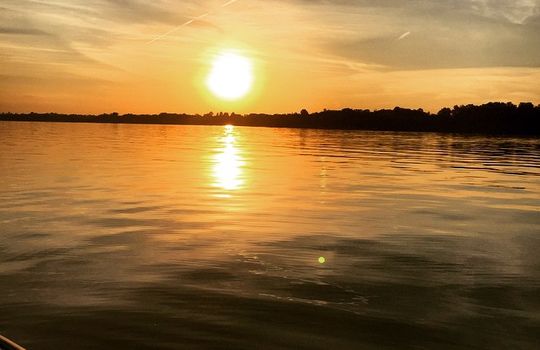 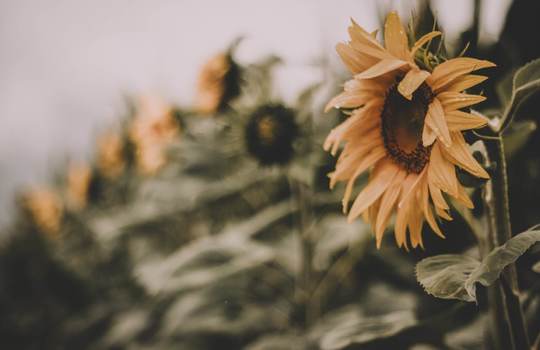 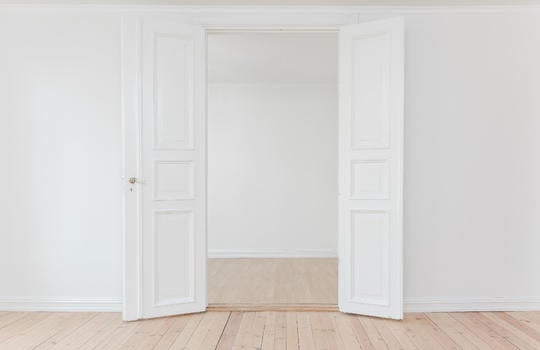 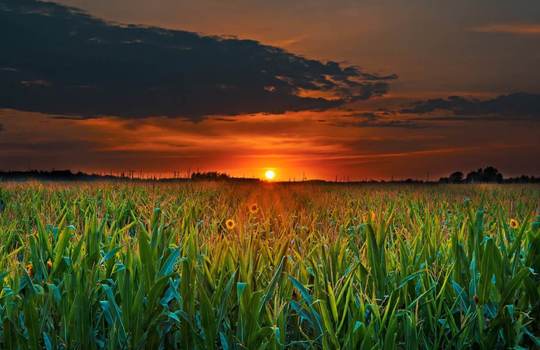 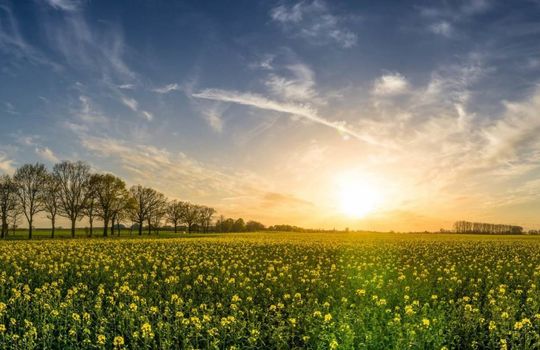 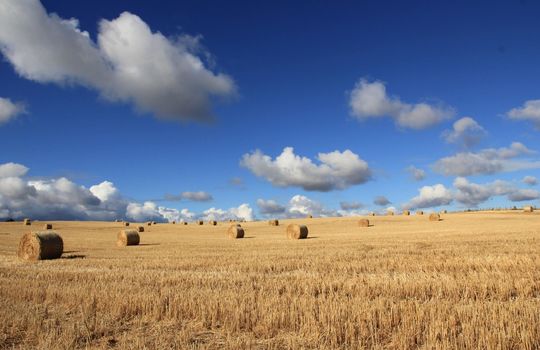 Learn more about schools near West Fargo complete with ratings and contact information.

The Best in West Fargo

Browse through the top rated businesses in the most popular categories West Fargo has to offer.

How to invest in real estate for beginners

The real estate market has gone through its share of ups-and-downs lately. If you don’t believe us… read more

Practical Budgeting Advice To Help You Buy a Home

If you’re in the market to buy a home, this is probably an exciting (and terrifying) time. From pa… read more

The Dos and Don’ts of Staging a Home to Sell